by My Drunken Haze 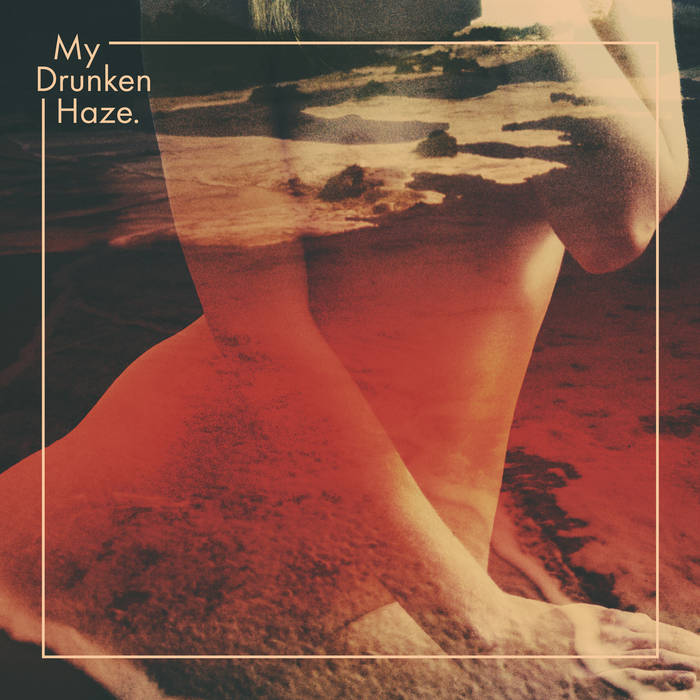 My Drunken Haze is a greek band formed in the spring of 2010 by guitarist, songwriter and composer Spir Frelini, as an attempt to mix neo-psychedelic music with the 60's garage guitar sound and ethereal dream pop vocals. In 2011 guitarist Harry Kane joined the band, while in 2012 they found their singer, Matina Sous Peau. The rhythm section was staffed with Nick Zoura on the drums and Costa Gunn on bass.
In early 2014 during the recordings, they built their debut track by track with the help of King Elephant, who has produced the album. An album starring the character of a woman in search of love, longing, separation and redemption, set against a backdrop of daydreaming, drugs and the hot sand of a summer beach. The band follows new musical directions and their already assimilated origins (The Byrds, John Barry, The Brian Jonestown Massacre, Still Corners and many more) are assembled into a full effect divided into two parts.
The first side of the album carries echoes of the 60s through a lost summer of turbulent experiences, rock'n'roll, sexual liberation, hallucinations, destruction and self-destruction. The second side, darker musically and lyrically, refers to Nouvelle Vague cinema, building an atmosphere of surrealism and recounting an unfinished love story, distorted through the lens of a kaleidoscope. As demons hiding in the storm, the refrain of the album marks the path to purification.
Nine different aspects of the personality of a girl surrendered to autosuggestion. Nine different girls who are trying to coexist in captivity in a derelict casino full of illusions.

Bandcamp Daily  your guide to the world of Bandcamp